A man from wartorn Chechnya is accused of stabbing his stepfather, a retired Russian officer who took him into his care after the death of his parents when he was still a small boy, and brought him to Moscow. The hearing ends, the prosecution has presented its case and it is up to the jury to reach its verdict. Twelve men are led into a school gymnasium... This unconventional remake of Lumet’s 12 Angry Men (1956) about the “racism within us” is a reflection of modern day Russia. The film observes a group of men from different social backgrounds seated at a conference table, where their unshakable views and stereotypical prejudices are called into question at the very outset. It features twelve outstanding actors in a series of invectives and soul-searching monologues. 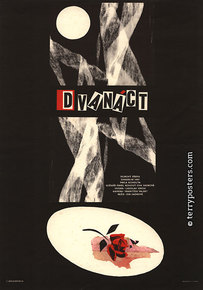 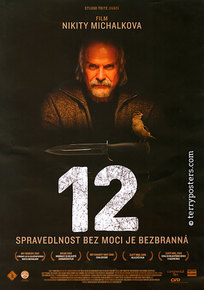