When the world is ruled by apes, one particular group discovers a mysterious rectangular monolith near their home, which imparts upon them the knowledge of tool use, and enables them to evolve into people. A similar monolith is discovered on the moon, and it is determined to have come from an area near Jupiter. Astronaut Dave Bowman, along with four companions, sets off for Jupiter on a spaceship controlled by HAL 9000, a revolutionary computer system that is every bit humankind's equal - and perhaps its superior. When HAL endangers the crew's lives for the sake of the mission, Bowman will have to first overcome the computer, then travel to the birthplace of the monolith. 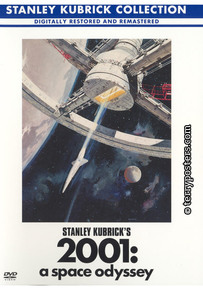 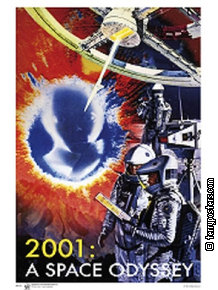