A Catapult Of Fate 0+

Film is a portrait of guitarist and singer Olda Říha, founder and frontman for Katapult. Like the successful band, the film has its hard rock and pop rock moments, capturing the aging rocker’s emotions not just on stage, but also at his cottage and when he is faced with the death of his bass player and lifelong friend. 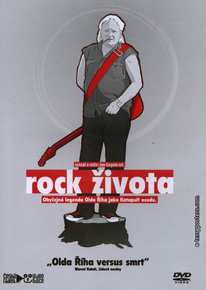