Kubrick´s most famous film that was nominated for an Oscar for direction and screenplay. Alex – the protagonist is an arrogant and brutal, and at the same time demonically vital teenager, who finds euphoric pleasure in violence. With his gang he is a threat to the neighborhood. Paradoxically, as a revolting hero, he became a model for a large crowd of young people. 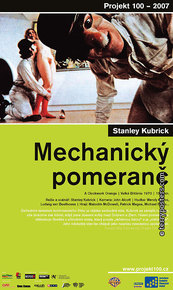 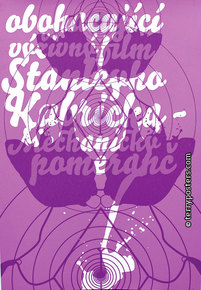