A Colourful Tail of a Flying Comet 0+

This feature-length documentary film tells the story of Filip Topol, the composer, lyricist, piano player and singer of the band Psí vojáci, whose work touched three generations. The charismatic and multitalented artist first started garnering wider attention when he was only 13 years old, though in communist Czechoslovakia his need for free expression soon got him unwanted notice and thus for the next ten years Filip and his young band were forced to shift to the alternative environment of the underground scene. The film uncovers how Filip Topol's life and attitude reflected the period before and after the Velvet Revolution, his obsession with music and love for Mozart as well as his serious illness. The entire film is permeated with Filip Topol's songs, which he called his diaries, along with his short stories, complemented by the comments and memories of his brother Jáchym, girlfriend Sylvie and the friends and companions that touched his life and, last but not least, recordings from unique archives of interviews with the star of the show himself, many of which have never been published before. 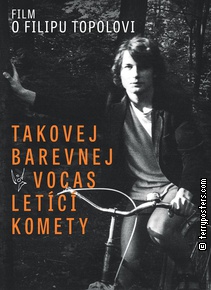 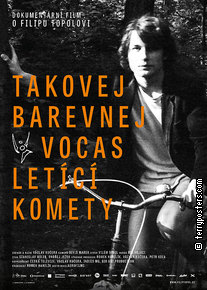