A Road to Mecca - The Journey of Muhammad Asad 0+

At the beginning of the 1920ies, the Austrian Leopold Weiss takes a journey to the Middle East. The desert fascinated him, Islam became his new spiritual home. He left his Jewish roots behind, converted to Islam and started calling himself Muhammad Asad. Becoming one of the most important Muslims of the 20th century he first started to work as an advisor at the king's court of Saudi-Arabia, later translated the Koran, became a co- founder of Pakistan and finally ambassador of the UN.

The director follows his fading footsteps, leading out of the Arabian desert to Ground Zero. He finds a man who was not looking for adventures but rather wanted to act as a mediator between Orient and Occident. A Road To Mecca takes the chance to deal with a burning debate which is starting to gain more and more importance nowadays.

The screening will be held with personel presence of leading Czech arabist and islamist, profesor of Charles University, Luboš Kropáček! The discussion will follow the screening. The screening is in partnership with the Austrian Cultural Forum Prague. 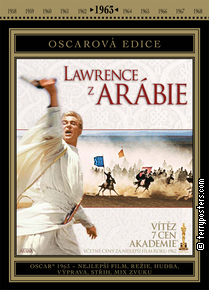 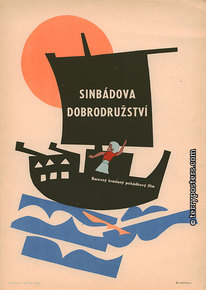 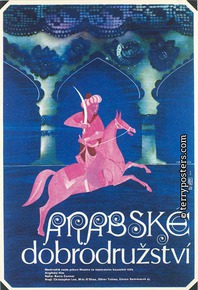