Ulrik has spent twelve years behind bars for murder. After his release he rents a small basement room. Ulrik doesn’t say much, but everyone he knows thinks he deserves a second chance. His gangster friend welcomes him with a pot plant. They talk about the good old times and about some unfinished business that Ulrik has with Kenny, who was to blame for Ulrik’s spell in prison. 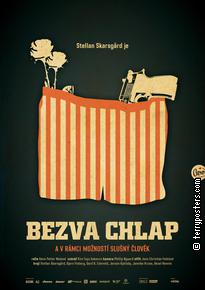 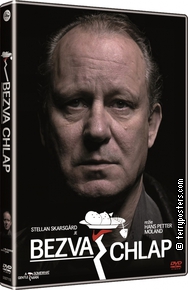