After a naive young woman criticizes management methods in the hospital which employs her, she's sent for institutionalized training and eventually becomes a respected senior Party official. Angi Vera won awards at eight film festivals, including the International Critics' Prize at Cannes in 1979. In its day, it was shocking for its penetrating indictment of the communist system, since it came from a communist-run country and was, indeed, financed by the state film agency of that country. In the story, a teenaged girl comes under the intense tutelage of the Communist Party in 1948 and changes from a high-minded idealist bent on rooting out corruption to a party apparatchik who is prepared to sacrifice her lovers and friends to maintain her standing within the party's hierarchy. 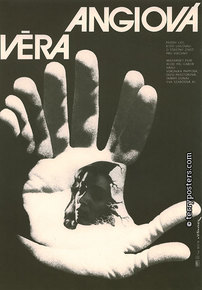