Director Joe Wright reteams with Keira Knightley for this version of Anna Karenina, which boasts a script by Tom Stoppard. Knightley stars as the title character, a Russian woman who cheats on her respected husband (Jude Law) with a young soldier (Aaron Johnson) and suffers greatly for her betrayal. Wright sets the action in a theater, often segueing from scene to scene by utilizing different spaces within the same set. Anna Karenina screened at the 2012 Toronto International Film Festival. 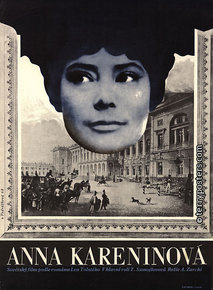