Before the sold out concert in Madison Square Garden, New York on Oct 9th, 2004 Beastie Boys handed out fifty cameras to their fans. Therefore this is a document shot from fifty perspectives showing a life concert of a legendary group. The inspiration for this film was a badly shot recording of a concert placed on the band’ s website by one of their fans. “The resolution was bad but I liked the effect it had. And the guy just held a phone in his hand. It was filled with energy! I thought it would be interesting to record a whole concert like this.” Nathaniel Hornblowér recalls. 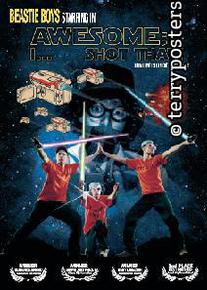 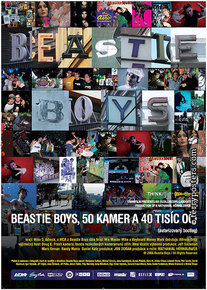