A music photographer and a director of music videos for some of the most important world bands has in his early fifties decided to make his first full length film. Control is a biographical drama about Ian Curtis, a legendary front man of the post-punk band Joy Division. The film is based on a novel written by Curtis’s wife. Corbijn focuses on Curtis’s racket start, his love and family background but also on his sad and fast end. Rich soundtrack, black and white film and a great performance of Sam Riley do all together create a portrait of an era. 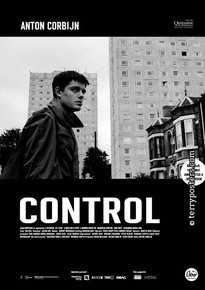