Jan Kadar plays a Czech partisan fighter in the waning days of the war. Just as peace is declared, Kadar is shot in the spine and sent to the hospital emergency ward. As he fades in and out of consciousness, he recalls the events that led to his participation in the underground. Holding German occupation commander Engelchen responsible for all the horrors and deprivations heaped upon his comrades, Kadar is kept alive by the possibility of recovering and exacting vengeance upon the Nazi officer--no matter how long it takes. Death is Called Engelchen was also released as For We Too Do Not Forgive and Because We Don't Forget. 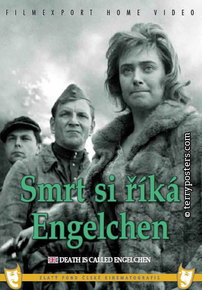 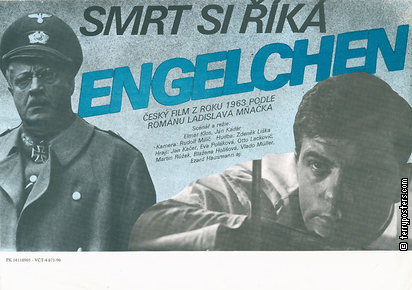