The Kids Are All Right 0+

Lesbian couple Jules (Julianne Moore) and Nic (Annette Bening) have been together for almost 20 years and have two teenage offspring named Joni and Laser, who were conceived via artificial insemination. Unbeknown to their mothers, Joni and Laser seek out their biological father, a restaurateur named Paul (Mark Ruffalo). Complications arise when the teens bond with Paul and invite him into their lives. 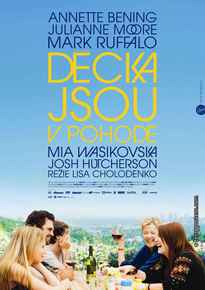 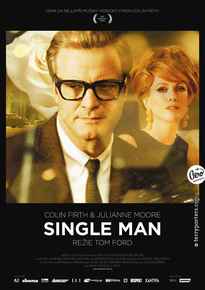 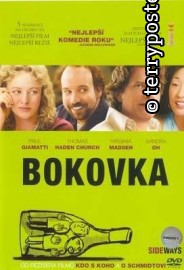