The definitive version of a documentary about what became known as \"the crisis in Czech television\" at the turn of 2000/2001. The film captures its key moments and concentrates especially on thirteen days, beginning on Christmas Eve, during which the official programme director at that time decided to broadcast her own newscast. The authors have focused on individual portraits of the actors involved instead of involving themselves in the issue itself. The subsequent film is not just a movie documenting a particular phenomenon of history, but especially a more general study of human behaviour in an extreme situation simulated exceptionally well by the television crisis. 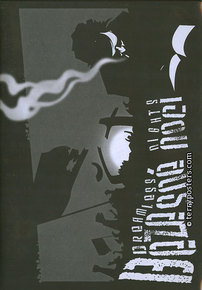