Set in Prague in the 1950s, the film follows Hakl, a member of the Communist police force, and his investigation of a seemingly mundane robbery at a goldsmith's shop. His desire for the truth, though, leads him to new evidence indicating that the case is far more complicated than it seems. State Security takes over the investigation, replacing him with a German specialist in Zionist crime, Zenke, whose ominous arrival feels like more than a mere coincindence. Hakl defiantly continues his investigation on his own, sending both men on a collision course with governmental powers beyond anything they could have suspected. 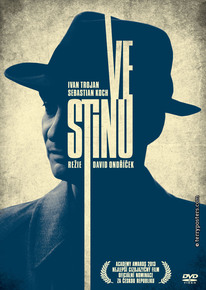