A film directed by Spanish actor, Antonio Banderas. The film takes place in 1978 in Málaga (Spain), and depicts the life of teenager Miguelito Dávila (Alberto Amarilla), who, after suffering from kidney disease and spending some time at the hospital,has learned such classic poetry as Dante's Divine Comedy and dreams of leaving his job at a hardware store and pursuing his dream of becoming a poet. One summer, he hangs out with his childhood friends Babirusa (Raúl Arévalo), Paco Frontón (Félix Gómez) and Moratalla (Mario Casas), until he meets a girl called Luli (María Ruiz) at the swimming pool, and the two start dating. Luli would love to become a professional dancer, and is best friends with "La cuerpo" (Marta Nieto), who fancies Miguelito's posh friend Paco. The two couples spend time together swimming, and gradually they experiment with other distractions. Miguelito meets later an older teacher (Victoria Abril), who is interested in his talent, and begins an affair with her around the same time that Cardona (Antonio Garrido), an older and apparently richer man, starts courting Luli with the promise of helping her career as a dancer. 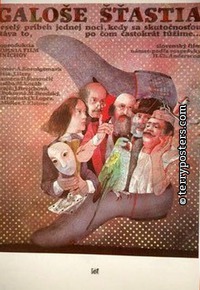 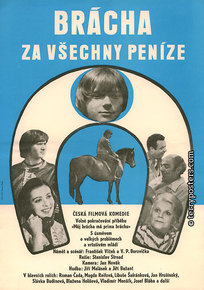 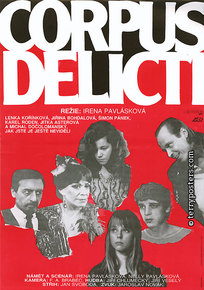 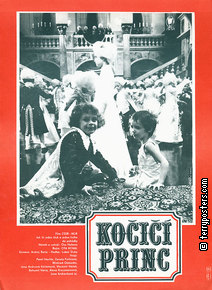