For several years ten Czech and South African artists have worked together in a unique theatre project. The theme of their performance deals with one of the most intimate area of their lives: their own dreams. Obsessive dreams, unfulfilled desires, and nightmares became the common ground on which the creators, who come from very different cultures, could meet. The performance which emerged was full of visual pictures, humor, strangeness, and absurdity. The film follows not only the project's preparation, but also the journeys that lead black South Africans to small Bohemian and Moravian cities and the white Czechs to the black townships, where white people had previously been afraid to enter. 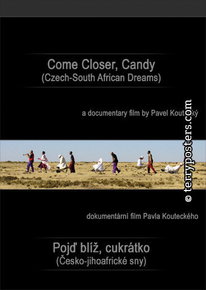