A long-term observational documentary on the passing of time, changes occurring in this world and in the people who live in it. The director follows the life of a Czech family and their son, Honza, whose birth was captured on camera in 1974. Honza now lives in Spain, strives for absolute independence and considers the whole of Europe to be his home. 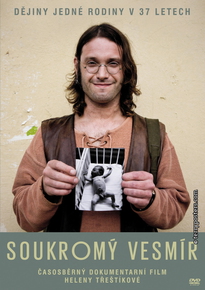