The movie that heralded the French New Wave movement, this lean and exciting 1959 film directed by Jean-Luc Godard (A Woman Is a Woman, Weekend) broke new ground not only in its unorthodox use of editing and hand-held photography, but in its unflinching and nonjudgmental portrayal of amoral youth. Jean-Paul Belmondo and Jean Seberg play two young lovers on the run from the law after Belmondo kills a cop and steals a car. Soon they are on an odyssey through the streets of Paris searching for some money he is owed so that he and his American girlfriend can escape to Italy. As a chase picture it features some startling photography on the streets of Paris, but as a romance it defies expectations, existing as part tragedy and part Bonnie and Clyde crime movie. The result is a wholly original film experience. Inspiring not only a remake starring Richard Gere but numerous films and television series, Breathless is an essential part of motion picture history. 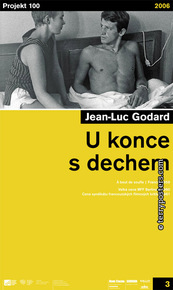 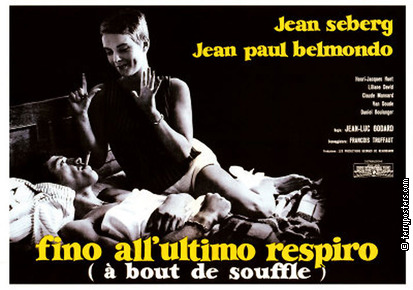