The autobiographical protagonist Ari sets out to find old friends and other people who can help him recall the brutal massacre in the Palestinian refugee camps of Sabra and Shatila, which Israeli forces countenanced during their 1982 occupation of West Beirut. The director / protagonist was then a member of the army. Will he manage to overcome the trauma and amnesia and remember whether he was a party to one of the darkest chapters of Israeli history?
Nominated for the “Best Foreign Language Film” Oscar.

This unconventional film by Ari Folman was one of the most powerful entries in this year’s Cannes competition. In this it was aided not only by its realistic, indeed autobiographical basis, but also by its form as an animated documentary. “War is surreal and memory so treacherous that I said I would rather set off down memory lane with a team of animators,” explained Folman. In the steps of Persepolis, this is another animated film about recent history in the Near East – and every bit as absorbing, moving and horrific. 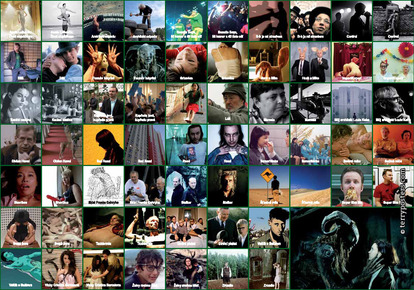