Peter (Ivan Trojan) is an ordinary man. The world interests and attracts him yet scares him as well. At his age he should already have his life under control. But the on going whirl of absurd situations… This comic love story was originally written by Zelenka on the order of Theatre Dejvice, where he directed it. Later our several other theatres got it up, as well as in Slovakia and Poland; it was translated into five languages and Zelenka rewrote it into a film script. The film was mostly cast the same way as in Dejvice. 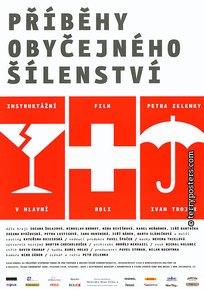 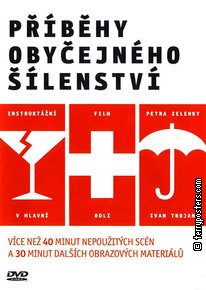 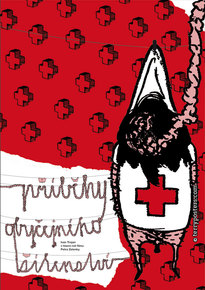